Airway inflammation occurs commonly in young, athletic horse and contributes to poor performance. Also included under the umbrella of equine asthma syndrome, heaves results in more severe signs of respiratory disease and also decreases athleticism. While the role of stabling and dust particles in various types of barns has been widely studied as a factor in equine asthma, few studies seem to acknowledge the elephant in the arena.

“Considering the number of horses that live in northern climates that need to train and exercise in an enclosed area for several months a year, the issue of arena dust is certainly an important one, even if horses are primarily stabled outdoors, as recommended,” affirmed Kathleen Crandell, Ph.D., a nutritionist with Kentucky Equine Research (KER).

Their interest piqued, researchers from Germany evaluated air quality and dust particle concentration in indoor riding rings once monthly for 12 consecutive months. Particles measuring 0.3 to 5 μm were measured at four separate points in the arena while a single horse completed a standardized exercise regime. Particles were measured at two different heights equating to the height of the horses’ muzzles and riders’ noses.

Not surprisingly, the number of air particles increased significantly while a horse was being ridden in an indoor arena compared to when the arena was not in use. Further, the study authors noted that only a single horse and rider were used during the sampling and that the amount of dust is anticipated to increase with more riders and horses.

The study also found a decrease in dust particles when the arenas were watered and otherwise maintained. 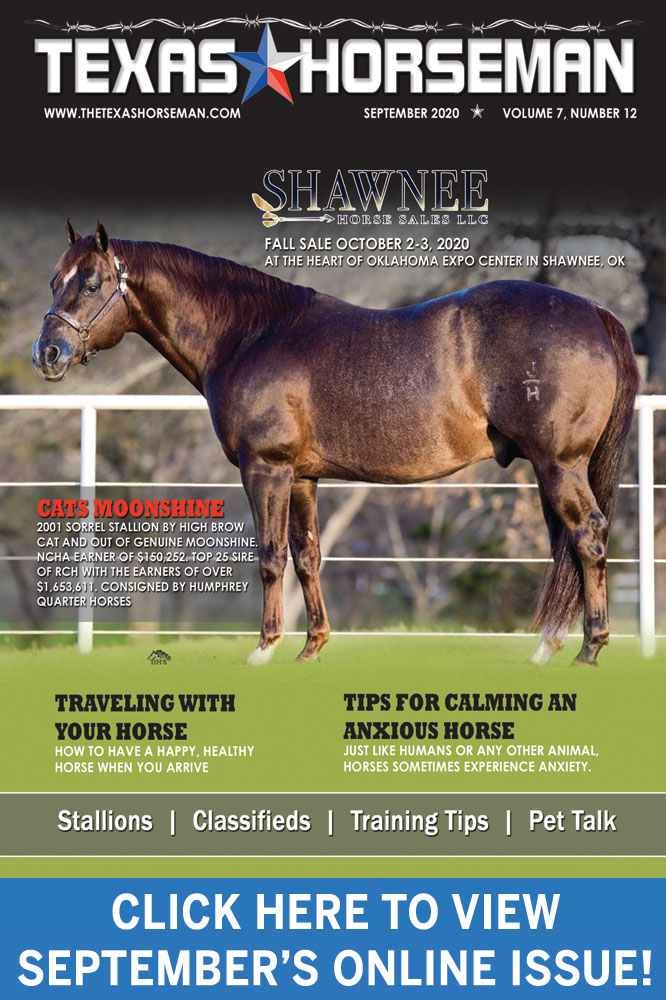 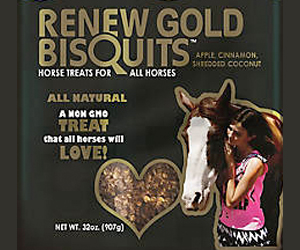 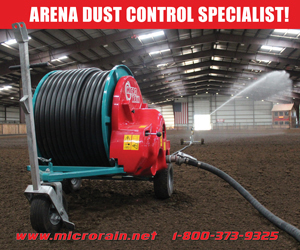 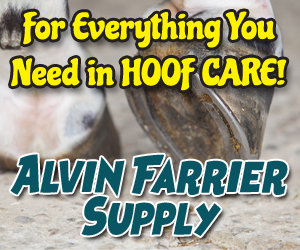 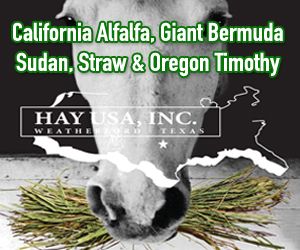 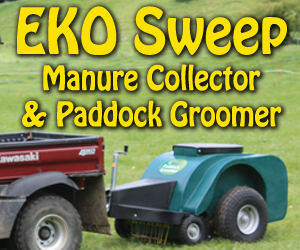 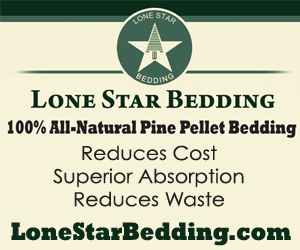 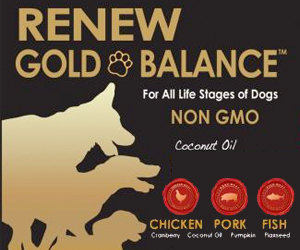 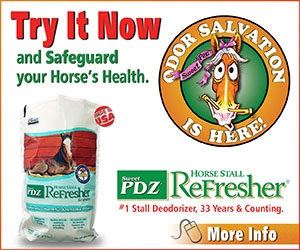 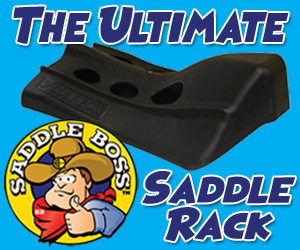 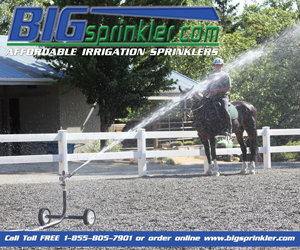 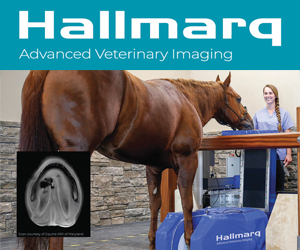